At one with mother earth 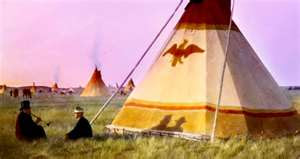 "The Great Spirit is our Father, but the Earth is our Mother. She nourishes us.....That which we put into the ground she returns to us." Bedage

The native American Indians respected the earth, the sky, the sea and all living things. Their footprint on the earth was barely noticable. They lived in such a close relationship with nature and defined themselves by this relationship being in tune with the seasons and the rhythms of where they lived.  They saw a deep unity in the natural and the spiritual world. Their traditions, stories and beliefs connected them with the earth, the sky and the sea - even their names show this connection - Red Cloud, Sitting Bull, Fish Hawk, Princess Raven, Big Thunder, Ten Bears.. the list goes on.

Their "spiritual stories are deeply based in Nature and are rich with the symbolism of seasons, weather, plants, animals, earth, water, sky & fire." Read more about these stories. 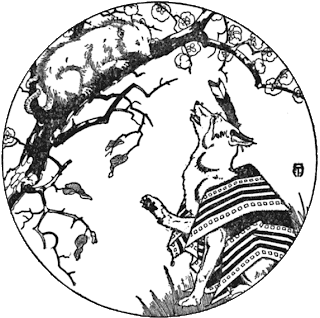 SUGGESTED BOOKS TO READ TO CHILDREN:

Ideas for children that are in tune with the environment and our natural world. 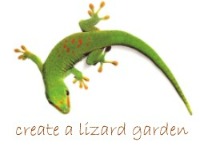 Ideas for the natural explorer 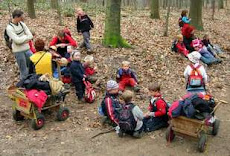 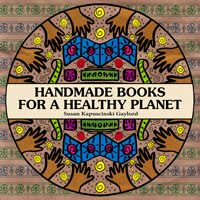 earth sky sea
We love and respect nature... we find inspiration in nature... reflections on earth... sky... sea... designs featured are sometimes: organic, recycled, reused, eco friendly, handmade...they are always inspired by the earth, the sky and the sea on our amazing planet. A Good Network Project

HOW TO BUILD A GEODESIC DOME 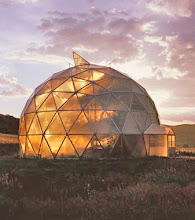 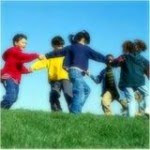 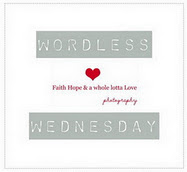